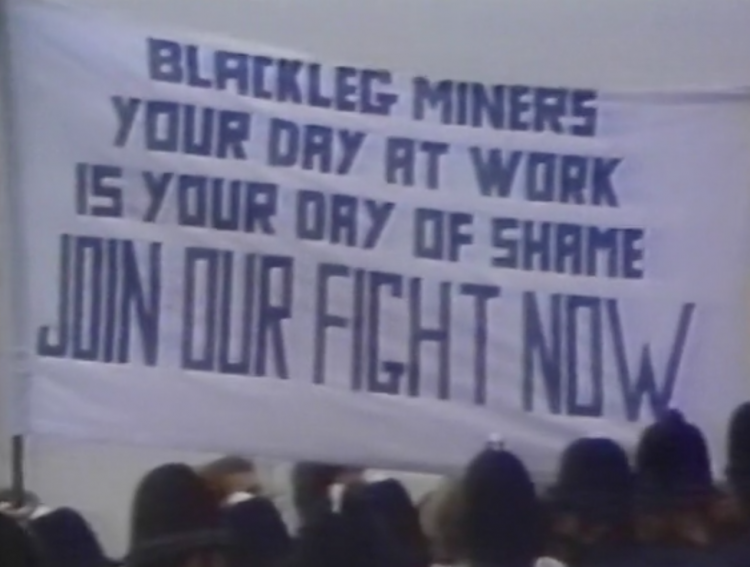 Blackleg Miner is a traditional song from the northeast of England. Most folklorists trace the songs’ origin to nineteenth century labor battles. More recently, the song was performed to support the National Union of Mineworkers during their historic 1984-1985 strike. The video clip below features miners’ wife Lynn Dennett performing her version for the 1990 documentary From The Shadows of Power, directed by Jean Donohue. An excerpt of her song was included in soundtrack of the After Coal documentary, and the lyrics appear in the After Coal book. Scroll down for other versions of this traditional song performed by Richard Thompson as well as The Decembrists. Black Leg Miner from AfterCoal on Vimeo. Richard Thompson Offa Rex (members of The Decemberists) 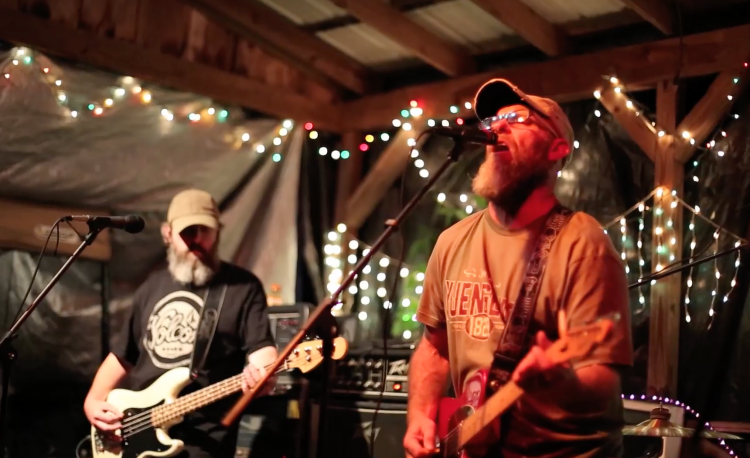 This song is part of the soundtrack of the After Coal documentary. It is an original tune from Foddershock, a self described “dysfunctional folk rock band” from Dickenson County, Virginia — where coal was king for most of the twentieth century. When Coal Was King is a nostalgic look back at the 1970s coal boom, when thousands of union miners worked in southwest Virginia. This music video was recorded live at Wiley’s Last Resort on top of Pine Mountain in Letcher County, Kentucky on July 20, 2014. When Coal Was King from Tom Hansell on Vimeo. 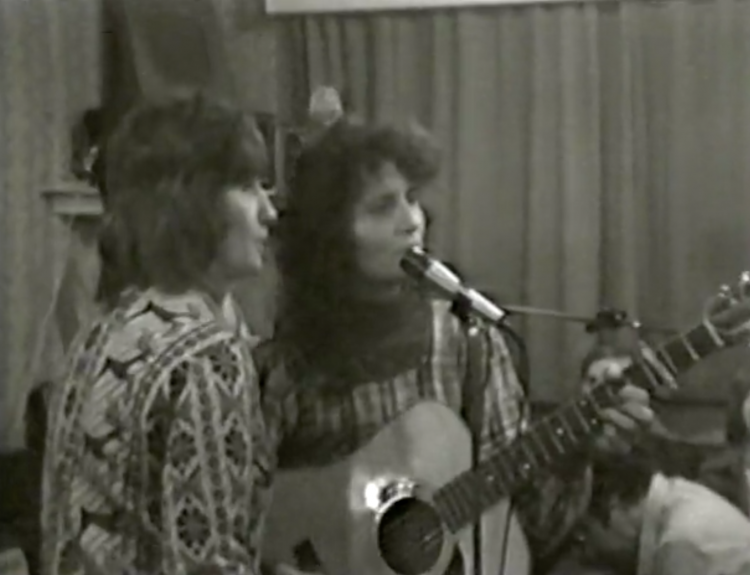 In 1976 Appalachian scholar Helen Lewis was living in Wales and documenting coal mining culture. Lewis arranged for The Strange Creek Singers (featuring American musicians Hazel Dickens, Alice Gerrard, Mike Seeger, Tracy Schwarz, and Lamar Grier) to be part of a musical exchange between Appalachia and Wales. These two video clips provide a glimpse into this historic exchange, which inspired the After Coal project. In the first clip, Hazel Dickens and Alice Gerrard sing Coal Miners Blues to an audience of miners at the Onllwyn Miners’ Hall in the Dulais Valley of south Wales. The next clip features Cor Meibion Onllwyn, a traditional Welsh male voice choir, performing The Roman War Song. In 1976, when this video was recorded, most choir members were working miners. The choir still performs today and has travelled to the US as part of the Welsh and Appalachian exchange. Coal Miner's Blues from AfterCoal on […]

We are starting a regular feature of the After Coal blog called Music Monday. To kick things off, we thought we’d share unreleased footage of a collaboration created by Welsh and Appalachian musicians for the After Coal project. In this video clip BBC Radio Wales presenter and folk musician Frank Hennessy works with Welsh fiddler Iolo Jones and Appalachian musicians Trevor McKenzie and Rebecca Branson Jones to create a medley based on the Welsh hymn Calon Lan. Welsh and Appalachian musical exchange from Tom Hansell on Vimeo. Frank told us how the Welsh migration to America brought the song Calon Lan across the Atlantic more than a century ago, where it evolved into Life’s Mountain Railway – a bluegrass gospel standard also known as Life’s Railway to Heaven. Eventually, the tune returned to Wales, and miners’ choirs changed the words, creating Miner’s Lifeguard (also known as A Miners’ Life), now […]