This week’s Film Clip Friday post features Italian director Valentina Pedicini’s 2013 documentary Dal Profondo, which loosely translates to “From the Deep” in English. Pedicini’s award winning film explores one of Italy’s last coal mines where 150 men and one woman (Italy’s only female miner) work in increasingly difficult conditions. In a dramatic twist, the miners all band together to protest the imminent closing of the mine. This documentary received awards from several major European film festivals, but has not been widely distributed in the US. Dal Profondo by Valentina Pedicini Dal Profondo – Trailer from Jakob Stark on Vimeo. 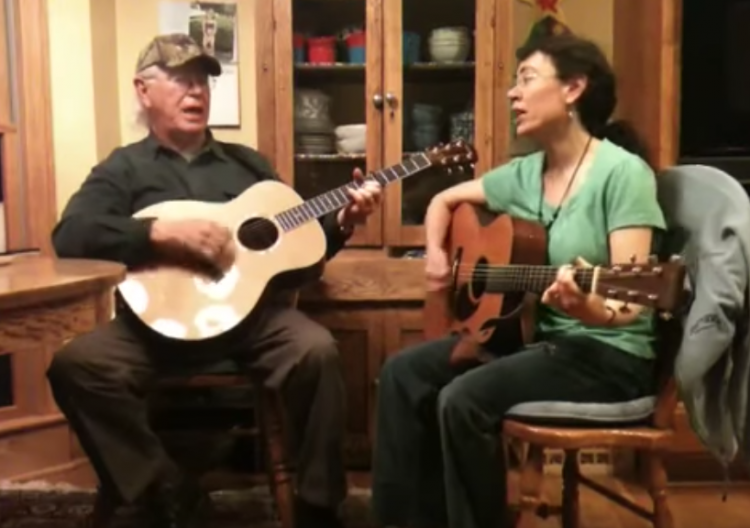 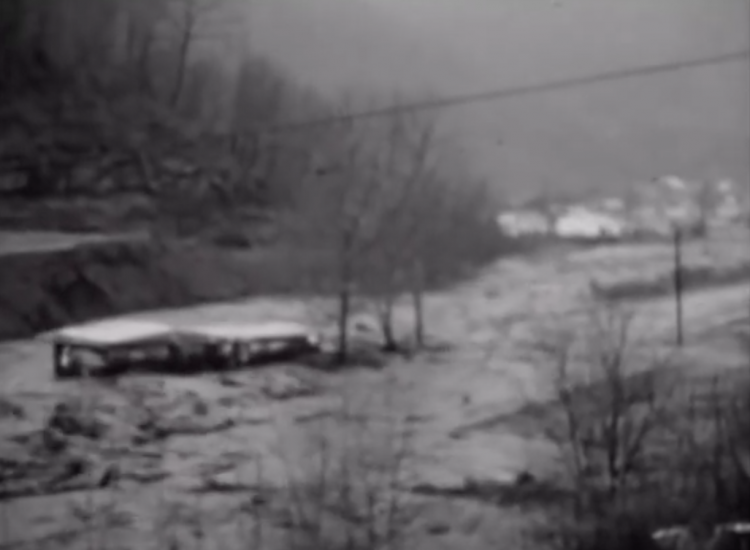 For Film Clip Friday, we feature director Mimi Pickering’s documentary The Buffalo Creek Flood: An Act of Man. This 1975 film examines a mine waste disaster that took place on February 26, 1972. This award winning documentary tells the story of a failed coal waste impoundment in Logan County, West Virginia. After several days of heavy rain, three coal waste dams at the head of Buffalo Creek broke and the resulting flood killed 125 people and left more than 4,000 homeless. After the disaster, a grassroots effort pushed for new laws to regulate coal waste impoundments. Unfortunately, no laws were passed in the wake of this disaster. Today hundreds of coal waste impoundments still threaten Appalachian coalfield communities. The complete film, as well as a sequel titled Buffalo Creek Revisited, is available from Appalshop Films Excerpt from The Buffalo Creek: An Act of Man 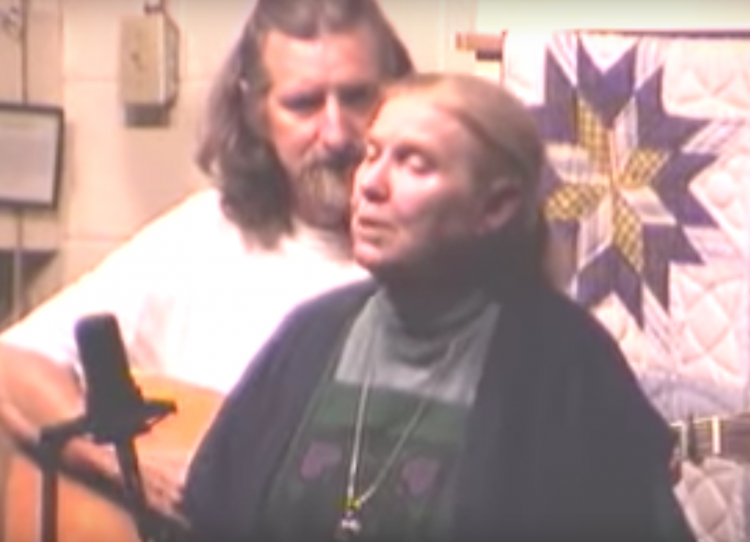 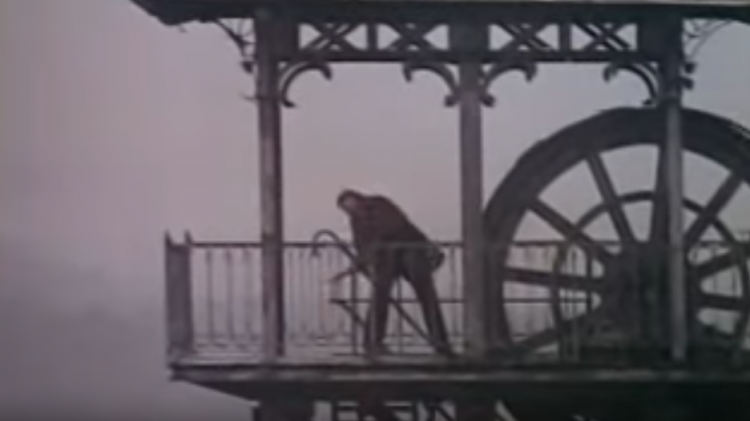 This week on film clip Friday we feature French director Claude Berri’s 1993 dramatic interpretation of Elile Zola’s novel Germinal. The film tells the story of a coal miner’s strike in northern France in the 1860s and addresses issues such as capitalism and immigration that are relevant today. Germinal won the Cesar award for best cinematography and best costume design. In 1993. A link to the trailer is below, but it is worth watching the entire film. Germinal (1993) 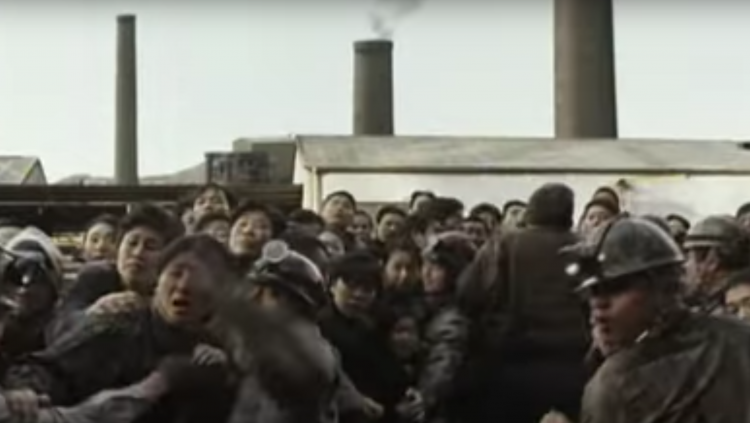 This week’s Film Clip Friday post brings us to Japan. Director Lee Sang-il’s 2007 dramatic comedy Hula Girls (Fura Garu) is based on the true story of a Japanese coal-mining village facing mine closure and massive layoffs in the 1960s. The village leaders decide to create a Hawaiian based theme park to reverse their economic fortunes, and the young women of the village become unlikely heroes. Hula Girls (2007) 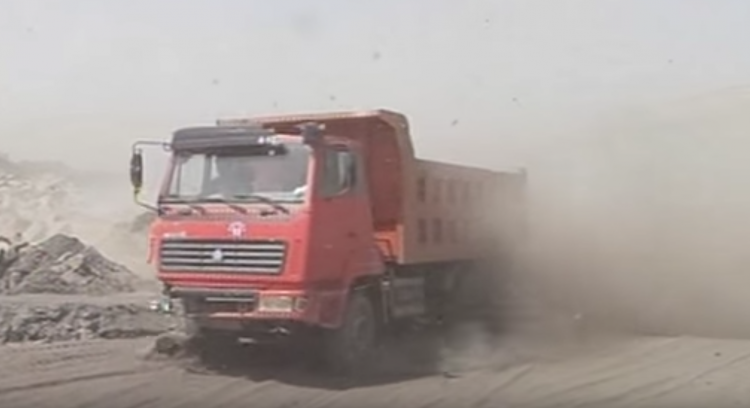 This week’s Film Clip Friday takes us to China’s Shanxi province, where giant trucks haul coal from immense surface mines. In Coal Money (aka L’argent du Charbon, 2009) Director Wang Bing follows the men who drive the trucks that endlessly shuttle coal from mine to port. The film was produced by the French company Les Films d’Ici and versions with English subtitles are difficult to locate. The short clip below takes us on a tour of a strip mine where we watch the trucks being loaded. More information is available at the Doc & Film International site. Coal Money by Wang Bing