Happy New Year from the After Coal team!

2015 was an eventful year for the After Coal project. We have wrapped up production and are ready to release the film in early 2016.  Here are some highlights from the past year:

1. Presenting a work-in-progress of the After Coal documentary at DOVE workshops, Theatr Soar, and Swansea University in Wales.

Two of our partners in Kentucky, Elizabeth Sanders and Tanya Turner, travelled with After Coal director Tom Hansell to meet our partners in Wales and discuss a post coal economy.

2. Presenting at the Its Good To Be Young In The Mountains (IG2BYITM) in Harlan Kentucky. 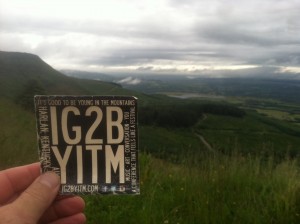 3.Traveling to Romania to present at the Appalachian / Carpathian Conference.

4. Presenting at the West Virginia International Film Festival and at a FreshDocs screening sponsored by the Center for Documentary Studies and the Southern Documentary Fund. 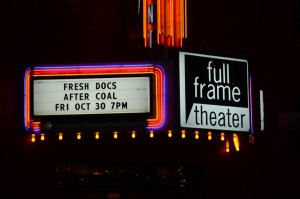 It has been a busy year, we look forward to keeping in touch in as we officially release the documentary in 2016. Please contact us at aftercoalfilm@gmail.com if you want to sponsor a screening in your community

Tom, Pat, and Angela for After Coal